Exploring the culture of the Maasai people 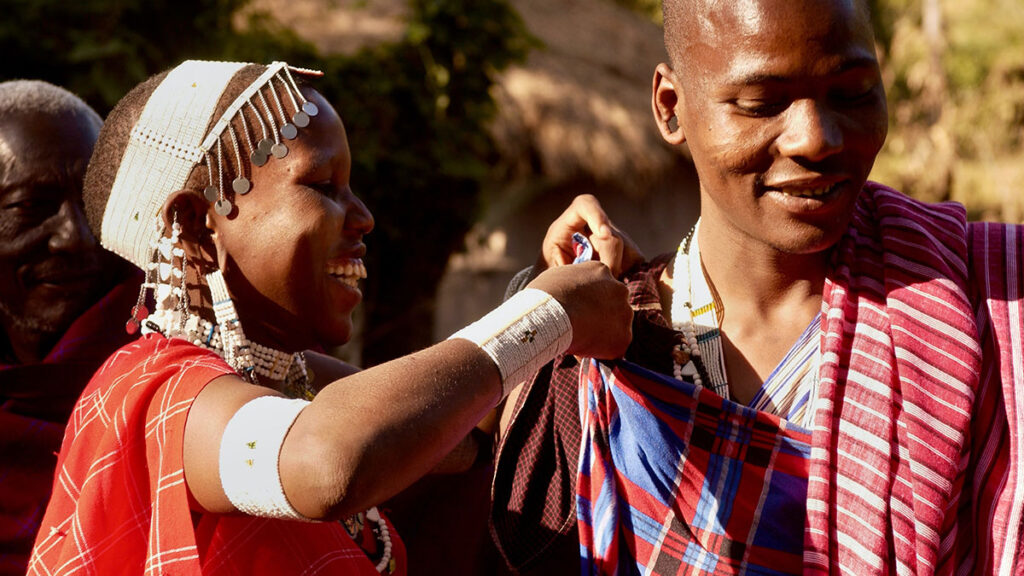 Exploring the culture and history of the Maasai people is a fascinating and enlightening experience that should not be missed by anyone visiting Kenya. The Maasai are a semi-nomadic pastoralist tribe that are known for their distinctive red clothing, intricate beadwork, and intricate hairstyles.

The Maasai Mara National Reserve is also home to many Maasai communities, and you can take a cultural tour with a Maasai guide, who will take you to visit a Maasai village, and show you around the reserve, and give you an insight about the Maasai’s relationship with the wildlife and their land.

When it comes to accommodation, many lodges and camps in the Maasai Mara offer cultural tours and activities, such as traditional dance performances, and you can even stay in a Maasai village.

Overall, exploring the culture and history of the Maasai people is an unforgettable experience that offers a deeper understanding of one of Kenya’s most iconic tribes. It’s a great way to learn more about the country’s rich culture and history, and to gain a new perspective on the world.

Photo by Photo by bradford zak on Unsplash